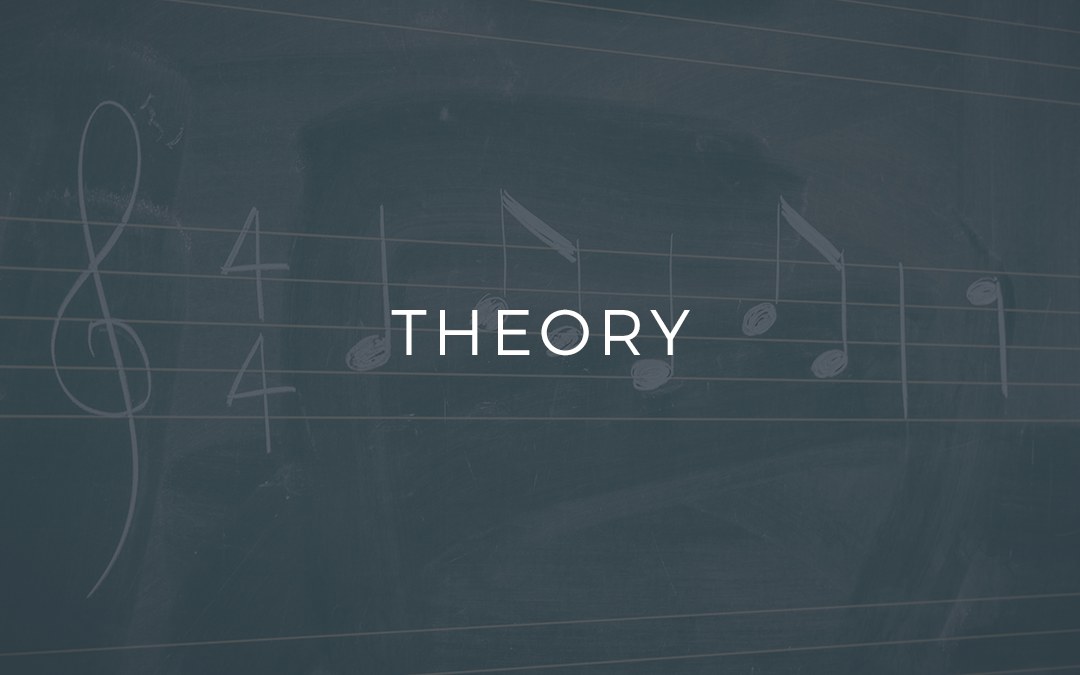 Learn the inner workings of the Fretboard by diving into the Theory of Triads.

Triads are essentially the building blocks of music. Even though it’s just three simple notes, it has the power to radically transform your guitar playing once you get a solid understanding of what triads are and how to use them in both a rhythm and lead guitar context.

So let’s start with the basics.

What is a triad? Well as the name suggests, it’s a three note chord. This can either be a chord shape with literally only three notes, or it can be one of the classic open shape chords like an E major for example.

Yes, we do play all 6 strings when we play a traditional E Major open chord, yet there are still only three notes in there. 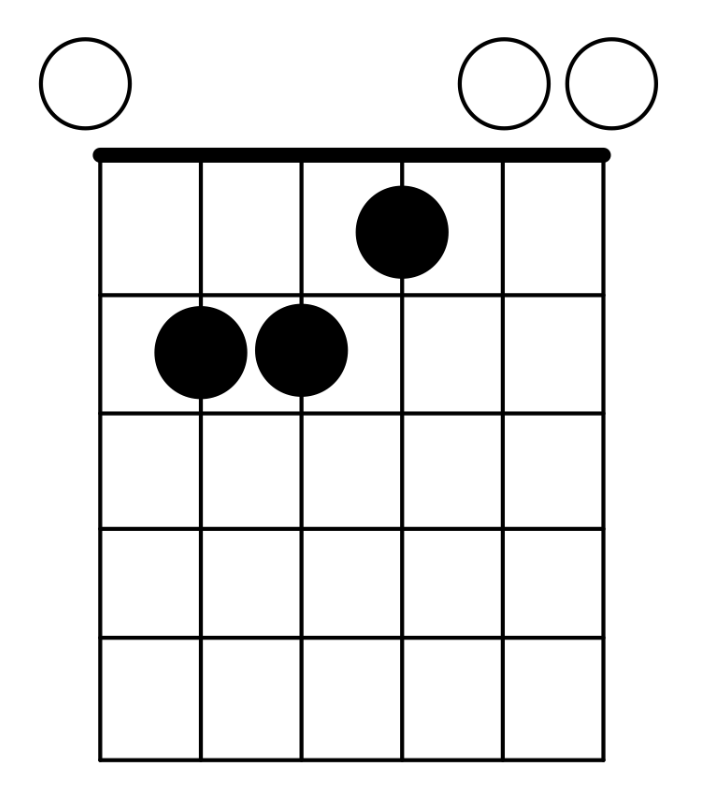 Your understanding of chords, and both your rhythm and lead guitar playing.

While that chord has 6 different notes, it’s still only three kinds of notes since we’re repeating the E note three times, and the B note twice. So that’s step one.

A triad consists of three different notes, of which you can repeat any of the notes when playing a full chord shape. What’s next?

Well we need to look at the different types of triads and understand how they’re constructed. In order to do that let’s look at a simple C major scale on the stave

Now let’s stack a 3rd on top of each note as you can see below.

And let’s add in another 3rd above that so we get three notes for every scale tone.

That is how triads are built. It’s simply taking the major scale and then stacking two thirds on top of each other. Let’s break it down in the video.

BUILDING TRIADS ON THE PIANO

BUILDING TRIADS ON THE GUITAR

Right then, so now that you know how these triads are built, let’s look at the chord qualities for each shape.

The 1st, 4th and 5th triads are all Major Triads.

The 2nd, 3rd, and 6th chords are all Minor Triads.

And the 7th chord is a Diminished Triad.

In order to understand the difference here, let’s quickly look at the basics of chord construction.

If I take the 1st, 3rd and 5th notes of a C major scale then I’ll get C, E and G which make up C major, which is the same as the 1st chord in our example above.

If I take the 1st, 3rd and 5th notes of a F major scale then I’ll get F, A and C which make up F major, which is the same as the 4th chord in our example above.

Lastly, if I take the 1st, 3rd and 5th notes of a G major scale then I’ll get G, B and D which make up G major, which is the same as the 5th chord in our example above.

So we can conclude that when we play the 1st, 3rd and 5th degrees of any scale that it will result in a major triad.

Well what happens if I play the 1st, 3rd and 5th degrees of the D major scale? I get D, F# and A which makes up a D major triad.

Now how does that relate to the second triad in our diatonic triad example we looked at first?

The D triad from the C major scale using our stacked thirds example above, is D, F and A.

The F is a semitone lower than the F# which is why we call that a flattened third or more commonly known as a flat 3.

That means if I take any major triad and flatten the 3rd I will transform that into a minor triad.

That’s exactly what happens on the 2nd, 3rd and 6th degrees of the diatonic major scale triads.

They’re all “major” triads with a flattened third which is why they’re minor triads.

We have one more shape to do which is the final chord. Let’s compare and contrast that to a basic B Major Triad which will be the 1st, 3rd and 5th notes of the B Major scale resulting in B D# F#.

As you can see, when playing the B triad using the notes from the C major scale we have B D F, meaning we have a flat 3 and a flat 5 which gives us a diminished triad.

That is why the 1st, 4th and 5th chords are major, because they use the 1st, 3rd, and 5th degrees of their respective major scales.

The 2nd, 3rd and 6th chords are all minor, because when you compare them to their respective major scales we can see that the 3rd has been flattened.

And the final 7th triad is a diminished triad because both the 3rd and 5th have been flattened.

We covered a lot so let’s do a quick rapid fire recap video.

And now let’s translate that to the guitar.

So you know what triads are, how they’re built and why some are major, minor and diminished triads.

This may or may not feel like much, but this is a massive milestone once you really grasp the inner workings of what we covered in this lesson.

If anything is still unclear, go through the lesson once again from the beginning and here’s your cliffs notes to memorize so you’re all set with the theory behind triads.

Triads are built by stacking a major scale in 3rds on top of each scale degree.

That results in major triads formed on chords 1, 4 and 5.

And a Diminished triad on chord 7.

A major triad consists of the 1, 3 and 5 degrees of a major scale.

A minor triad consists of the 1, b3 and 5 degrees of a major scale.

A diminished triad consists of the 1, b3 and b5 degrees of a major scale.

That pattern remains the same regardless of the key you’re in and it’s a handy hack to memorize the chord types for any key.

That’s where the Nashville Numbering system comes from which we’ll cover in a future article.

I hope this all makes sense and that you’re all set on the theory behind triads.